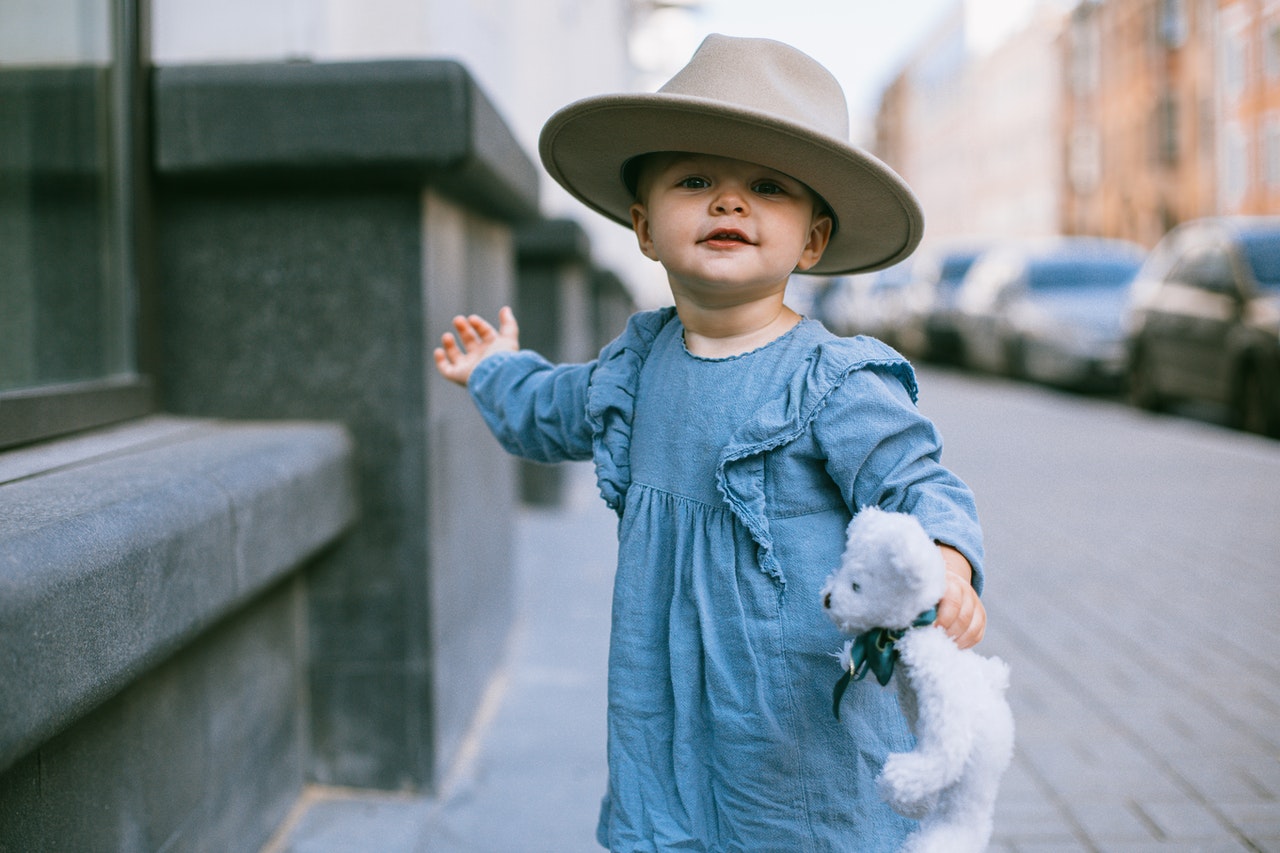 When you raise your sensitive, spirited child to march to the beat of their own drum, be prepared that their drum rhythm will likely sometimes stretch you to outside of your comfort zone (and maybe even cause you anxiety).

I’ve had glimpses of this experience throughout raising my son, but the waves of anxiety got much bigger once he hit his teen years.

We want our kids to be themselves. But sometimes their decisions for what they’ll do, who they’ll hang out with, or what they choose to value are beyond what we have ever imagined they might be. In those moments it can be hard to celebrate that unique drumbeat. We’d like them to be their authentic selves, but we’d also like them to *not* do anything that isn’t aligned with our values and our beliefs about what’s safe.

For me, navigating these issues has involved asking a lot more questions with the intention of discovering who my son is. Fortuitously, having these conversations also helps the child or teen gain self-awareness and form a stronger sense of “self” and their identity.

When my son was in elementary school, he occasionally had short friendships with other children who weren’t respectful of his boundaries. I’d feel the strong protective instinct surging inside of me, and I’d want to jump in with my Mama Bear energy. But I didn’t. And upon asking questions, he clearly wanted to continue the friendship.

In these situations I found it helpful to ask questions, with curiosity, about the type of experience he was having, or seemed to be seeking. For example, when he chose to hang out with a friend who seemed to be frequently hurtful or didn’t respect his boundaries, I’d get curious about what aspects of the friendship he liked, and also ask a question or two about how he felt when his friend did those things. Being curious about the friendship and what he loves about his friend helped him to feel seen, heard and understood—especially if he’d had mixed feelings himself. If he was frequently treated in a way that didn’t feel good and that pattern continued, he would, after a time, move on from these friendships.

The practice of asking my son about how he felt when his friend said something hurtful helped in a few ways. It helped him gain awareness of his body sensations and feelings, learn to recognize the emotions and sensations when they arise, and also feel safe to express them, because he senses my acceptance. It also gave me an opportunity to coach him on how to respond in these situations.

Now that my son is a teen, I also get curious about who he is becoming as an *almost* adult.

I also refrain from responding by saying things that suggests he’s wrong—in the teen years he’s more likely to stop listening if I come in as the one who knows They’re feeling their way through determining who they are and what they value, and want to feel some confidence in their knowing. If he says something that indicates to me that he may not have a lot of information about the subject, or that seems uninformed, I may say, with a bit of lightness and genuine curiosity (not to prove him wrong), “I read ___ the other day—I wonder how that fits with what you’re thinking?” Sometimes I see an “aha” look of realization on his face; other time I’m surprised and delighted at what I learn from him, and about the way he views the world.

During all of these conversations, it’s vital that you’re in a space of feeling curious, open and accepting. If your teen senses you’re trying to talk them into another point of view, you’ll create disconnection. These questions help me to learn and understand who he is, and as I’m doing this, he also feels my love and acceptance of him, which strengthen his awareness of and confidence in himself.

Navigating this period of teen years has also involved doing a lot of reflecting myself on what the bottom line (for safety) is—and whether I need to take a more active role in guiding at times, or simply allow and support. Mostly he needs the latter. If he wants to do something risky, I may say, “These are the risks I see. What are you plans for keeping yourself and your friends safe?”

Our kids need to be connected to themselves, their hearts and their body sensations in order to make decisions that are aligned with the soul’s purpose in this lifetime. It also helps if they have some conscious awareness of who they are and who they aren’t, and have had that recognized and fully accepted and loved by us. Sometimes we need to do our own personal growth work to manage our anxiety so that we have the capacity to trust their process of decision-making without inadvertently shutting them down to calm our own nerves.

These experiences are great opportunities to support them to learn to feel confident making life decisions from their own knowing and an embodied place rather than following others. Being curious about who they are, and who they’re becoming, helps us to stay connected to them and helps to provide the gentle guidance that they need to really stand strong in themselves and march to the beat of their own drum.