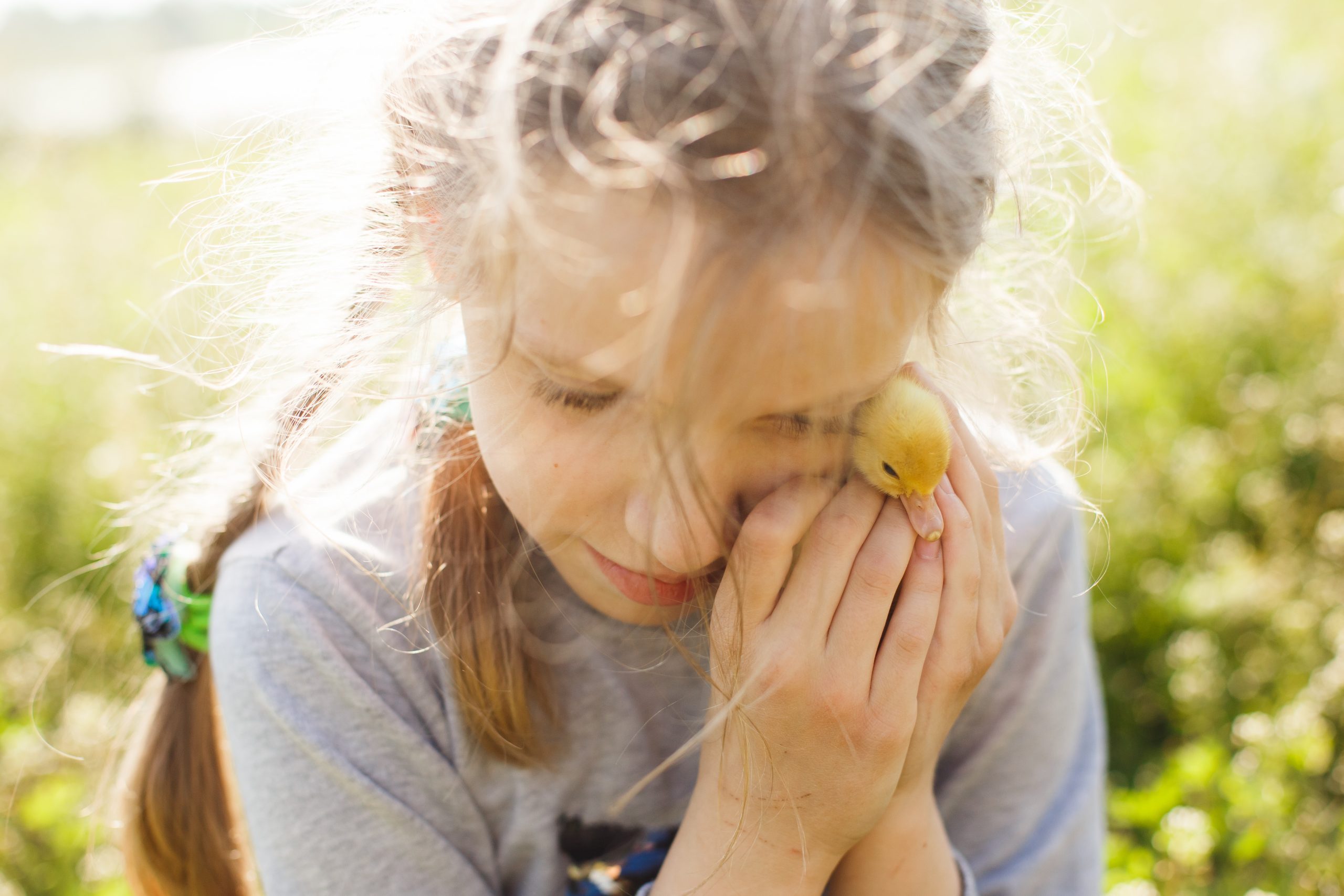 Parents often try to teach their kids to say “sorry” by insisting they say it, but forcing your child to say sorry never teaches genuine remorse or regret–especially if your child is upset and doesn’t want to.

Parents who take this approach may:

I get it! And I agree that it’s important for kids to learn to take responsibility for their actions and make amends when needed.

Making your child say “I’m sorry” may seem to make some logical sense, but if you want your child to apologize with genuine sincerity, you should never force them.

That’s what you want – their genuineness.

When it’s genuine, they’ll do it consistently and authentically from their hearts, not because they feel they have to, or to manipulate a situation.

So if your child has hurt someone, either accidentally or because they’re angry, what do you do instead? You soothe them, comfort them, and if necessary, help them regulate their nervous system.

This doesn’t spoil them–it teaches them empathy. (See my other post on this topic for more details on what to do.) Comforting them also creates enough safety for them to be willing to admit they’ve made a mistake.

Children don’t learn to say they’re sorry and genuinely mean it from being forced to say it.

They learn from having it role modeled, and from being treated empathetically when they’ve made a mistake or lost control. That’s how they learn to extend genuine regret to others.