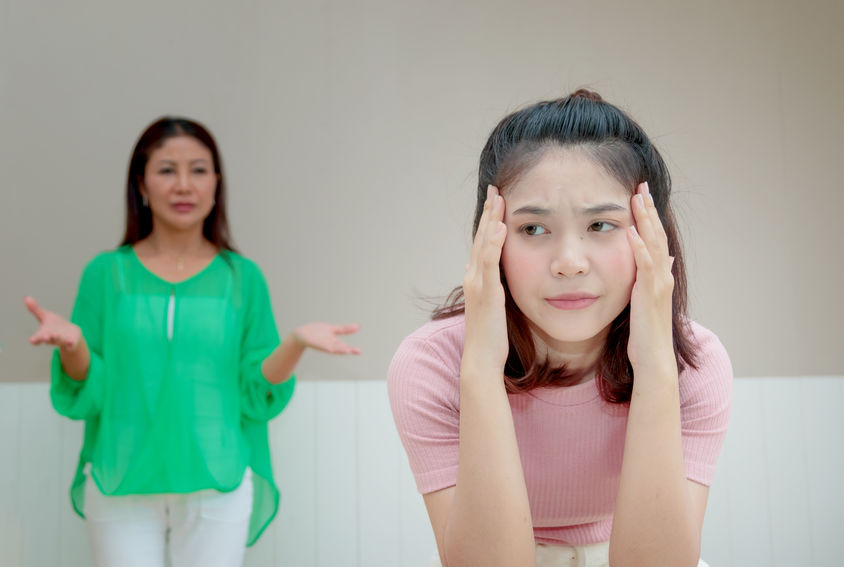 Sometimes we lament: “I’ve told my child a hundred times? Why don’t they learn?”

The problem usually lies with an old outdated belief that we’re completely unaware of.

Outdated (false) belief:   Once you’ve “taught” your child appropriate behaviour by telling them what they should do, they now “know” it and can use the information in future situations.

Truth:   Your child’s ability to behave is reliant on their ability to regulate emotions, and is mostly motivated by trying to get their needs met.

Oof! It’s *simple* to write that on paper, but it can take a LOT of work to change our belief and practice.

Where did that belief come from? Mostly through our experience with our parents or with our teachers at school, where learning and knowledge were thought to be primarily acquired by being given information.

Because that type of teaching was also usually accompanied by a threat of consequences or punishment if we didn’t do what we were told, it was thought to “work”, because it changed behaviour.

But the cost was high: It damaged parents’ connection with their child, and it didn’t teach kids to regulate–it taught them to repress.

If you want to switch from authoritarian parenting to influencing your child through your connection with them, you need to let go of the above myth.

That’s because if you believe that “Being Told = Learning”, then you’ll tend to get annoyed or angry when your child doesn’t do as you’ve told them, because you’ll think that they:

But those beliefs not only aren’t true, they actually increase our frustration with our kids and *block our ability to teach them in a way that actually does work*.

While kids do need information, the primary factor that changes behaviour (especially in difficult situations) is having a calm, regulated adult who can co-regulate with them first.

This is what creates a feeling of safety for your child in their nervous system, and thereby enables the higher level *cognitive* brain function to be fully functioning so that they can learn.

And it usually takes many, many repetitions.

Safety needs to come before learning, because the cognitive part of the brain actually shuts down when the survival brain is activated.

So if you catch yourself thinking that your child is simply being disrespectful or isn’t trying, or any of those other beliefs, see if you can shift to regulating yourself and then empathizing with your child. And then, become curious about what they need.

Once they feel their connection to you and the safety of your non-judgment, they’ll be more ready to hear information about how to manage next time.